Season One took place over a calendar year in Minnesota where every Monday for 52 weeks, the duo released short films that followed the culinary, agricultural and hunting explorations of Daniel Klein. In Season Two, Klein and Fine traveled across America, taking the viewer on a journey to appreciate and understand where good food comes from and how to enjoy it. In their current season,  Klein and Fine travel to China, Japan, India, Sri Lanka, Spain, Morocco, Italy, Turkey, Argentina, Mexico, South Africa and Ethiopia to tell the stories of real food and the people who make it.

“ONE OF THE COOLEST SHOWS I’VE SEEN IN YEARS. THIS IS THE REAL THING AND I LOVE THE PERENNIAL PLATE.”– ANDREW ZIMMERN, BIZARRE FOODS 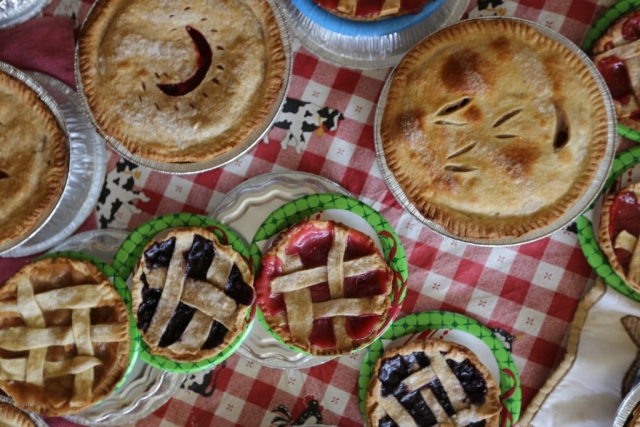 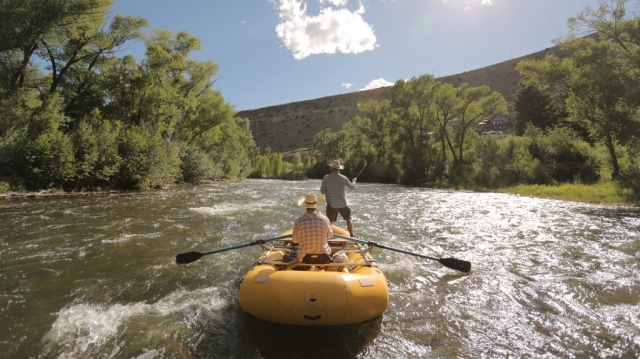 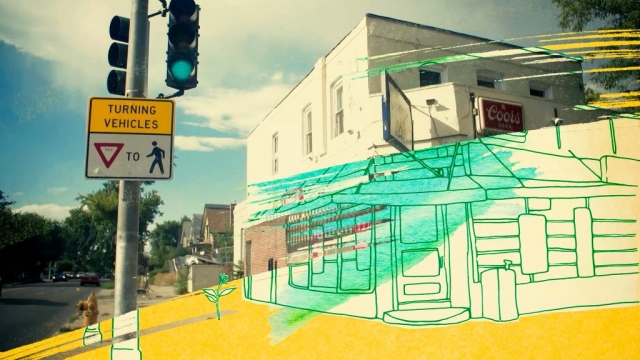 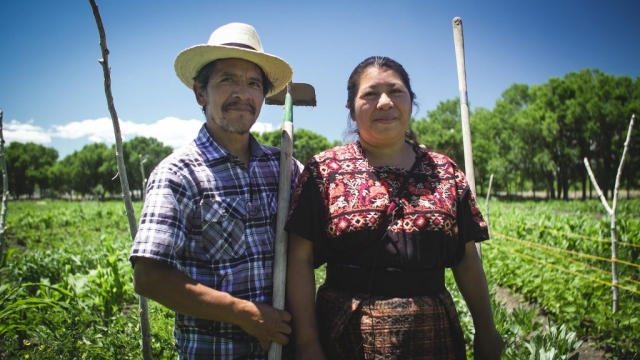 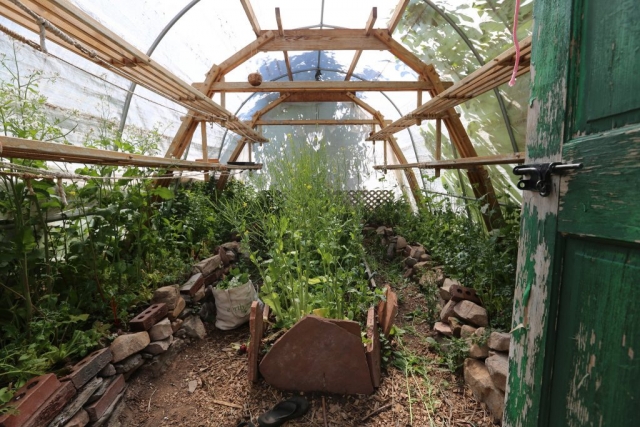 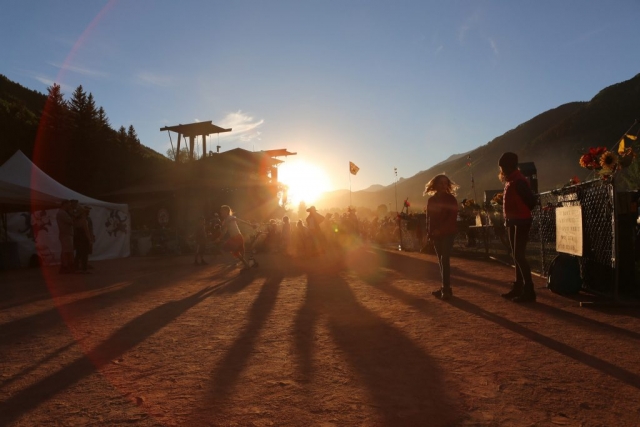 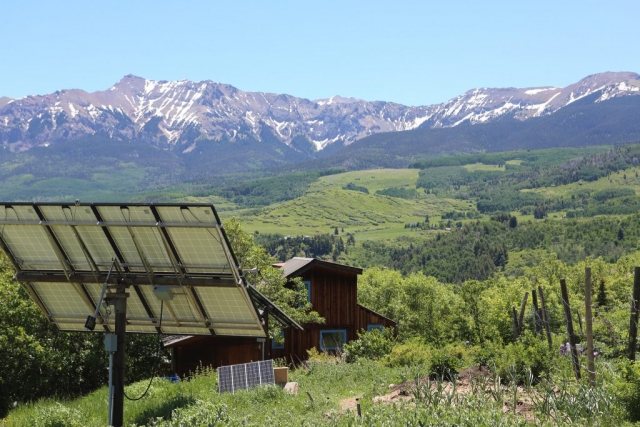 The intrepid filmmakers spent 7 weeks in Colorado filming 9 short films about sustainable food, and this montage is a compilation of the best moments from 100 hours of footage. Striking aerial footage and up-close and personal shots of nature at it’s best, this film will be sure to appease even the most novice of foodie!

2) For Place and For Animals

For Place and for Animals focuses on Keri Brant, a former vegetarian and gender studies professor. Brant shares the truths about and misconceptions of eating animals that she learned about after marrying into a Colorado ranching family.

“DANIEL HAS TRANSFORMED HIS LOVE OF COOKING INTO A WEB SERIES THAT I FIND BOTH INSIGHTFUL AND INFORMATIVE”– THOMAS KELLER, THE FRENCH LAUNDRY

This short film follows Kris Holstrom and her property located just outside Telluride, Colorado– Tomten farm. Holstrom tends to her permaculture gardens, and as much as she attempts to grow food, she’s growing character and knowledge through a twenty year internship program.

“THE PERENNIAL PLATE IS REAL FOOD TV, IN EVERY SENSE.”– MICHAEL POLLAN

What is a food desert? A food swamp? What does it impact on the community, and how does food scarcity impact other social and economic issues? Beverly Grant of Mo Betta Green MarketPlace in Denver explains the problem, and a solution, through this animated short.

5) A Fishing Trip on the Gunnison

The filmmakers floated and fly-fished down the Gunnison with three members of Trout Unlimited, an organization that works with farmers, ranchers, and conservationists to find solutions that benefit fish and their waterways. Like most fishing trips there was more talking than catching, and the experiences shared within this short film are nothing short of magic.

6) The Gospel According to Turtle Lake

At Turtle Lake Refuge in Durango Colorado, life is a little different: it is symbiotic and ethereal. Katrina Blair lives on a small patch of land surrounded by the San Juan mountains, where she harvests for her one of a kind Wild Foods CSA (Community Supported Abundance). We followed her for a couple days, filming the production of Thistle Root Chai Tea, Marshmallows made from mallow root and the harvesting of weeds, flowers, and herbs for the families that pick up their CSA bags once a week. Beyond all that, we were most struck by her philosophy of connectivity to nature, where you can actually talk to the plants. Take a moment to listen and be inspired.

With approximately 40% of US food is wasted every year, and only 5% of that waste being recycled, there is a lot of room for positive change. This short film highlights a Colorado energy company’s attempts to turn that waste into energy by collecting from grocery stores, restaurants, and dairy farms. We followed along on garbage trucks in zero-waste focused Boulder and behind the scenes at a bio digester and composting site.

“A WELCOME AND REFRESHING DEPARTURE FROM EVERYTHING ELSE THAT’S ON TV OR THE WEB.“ – TASTING TABLE

Bessie and her sister Velma started the Cortez, Colorado farmers market 43 years ago, Bessie has only missed one Saturday since. This short film tells a tiny bit of her family story as well as some secrets for making strawberry rhubarb pie.

9) Our Heart Within Us

Francisco and Lucia are Guatemalan refugees who came to Colorado in the 80s, through farming with their community and growing certain plants indigenous to Guatemala, they are able to hold on to a piece of their home.

“KLEIN CAPTURES BOTH THE DELICIOUSNESS AND THE PHILOSOPHICAL CONUNDRUMS EMBODIED BY TRYING TO EAT LOCALLY AND SUSTAINABLY. ”– THE ETHICUREAN

Resistance Through Storytelling from The Perennial Plate on Vimeo.