The Flatirons Food Film Festival is an annual multi-day feast celebrating exceptional culinary cinema. The events take place in Boulder, Colorado, a city known as the epicenter of the natural foods industry and locus of the American craft brewing renaissance. The festival includes film showings, expert speakers, discussions, and food and beverage-related events. Prior to 2021 when we are holding a virtual Festival, our primary venue has been the Canyon Theater of the Boulder Public Library. We have also screened films at eTown and on the CU-Boulder campus in conjunction with the International Film Series. Come join us to feast on film. 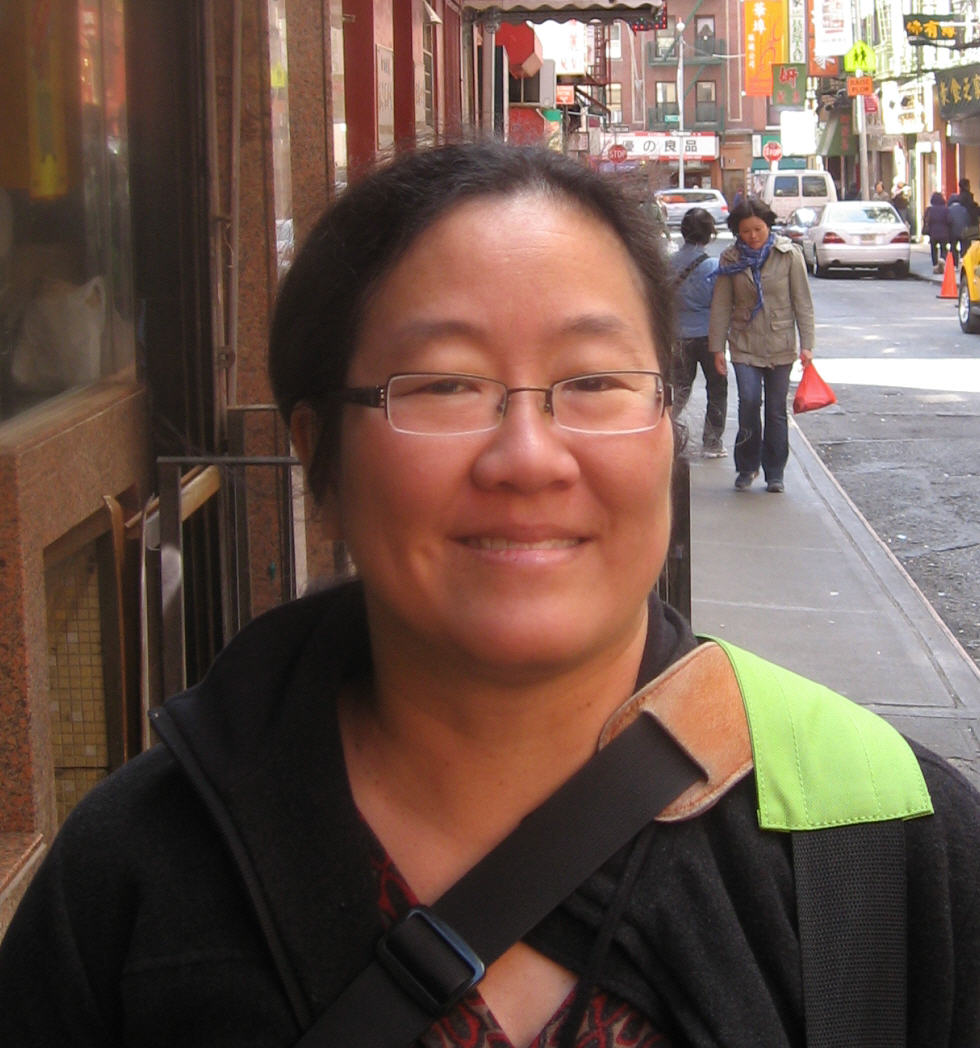 The Flatirons Food Film Festival is the initiative of film and culinary buff Julia Joun. Her twin passions for film and the wide-ranging world of food motivated her to create and run the festival.

The festival is a year-round endeavor for Julia. She’s constantly sniffing out food films and researching print and Web articles about the many aspects of gastronomy.  If you see her around town, say hello.

We made Julia tell us what led her to take this on and why she is so passionate about both food and films. Check out her story.

The Flatirons Food Film board consists of the following individuals, who are well-versed in film, gastronomy, and much more.

The Flatirons Food Film Festival advisory board consists of the following former festival board members, who have agreed to lend their expertise.