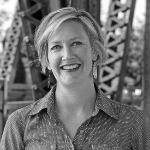 As food editor of 5280 Magazine, Amanda M. Faison oversees all of 5280’s food and beverage coverage. Over her 20-year career at the magazine, Faison has won multiple awards for her writing, published The 5280 Cookbook, and was recently named the 2016 Outstanding Media Professional of the Year by the Colorado Restaurant Association. She will interview Jonathan Gold after the City of Gold screening and moderate the Q&A session. 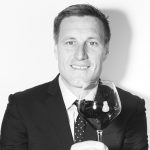 Bobby Stuckey is a Master Sommelier and owner of Frasca Food and Wine and the Pizzeria Locale restaurants. With tenures at world-renowned restaurants, such as The Little Nell in Aspen, CO and The French Laundry in Yountville, CA, Bobby has cultivated wine programs and championed hospitality, garnering numerous accolades, including the James Beard Foundation’s Outstanding Wine Service Award in 2000. He will introduce SOMM: Into the Bottle. 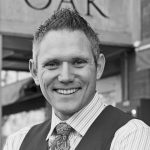 Bryan Dayton is the Beverage Director and Co-Owner of critically acclaimed restaurants OAK at fourteenth in Boulder and Acorn and Brider in Denver. A bartender with over 15 years of experience, Bryan is a nationally acclaimed judge and competitor of cocktail competitions. His cocktails have been featured in national publications, including Bon Appetit and Details. He will introduce Ice Diamonds and Cocktails at Bar High Five. 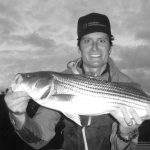 Chad Pettrone, Sustainability Director at Northeast Seafood Products, is a passionate fish-hugging seafood lover who is dedicated to sustaining the world’s populations of aquatic life. He will introduce Shuck This. 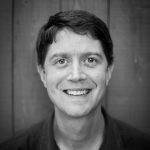 Dan Hayward, owner of Savory Spice Shop – Boulder, is a Georgia native who developed a passion for food, history, culture, and travel at an early age. After a stint in the Peace Corps, he spent 15 years in the restaurant industry before starting his career with Savory Spice Shop. He will participate in the Food Films for Children program. 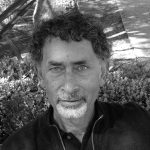 Hass Hassan is a natural foods industry pioneer and entrepreneur with 40 years of experience. Hass began his career in 1973 as a driver delivering food for a Denver natural foods coop and went on to become co-founder and CEO of Alfalfa’s Markets, President of Wild Oats Markets, and the founder and Executive Chairman of Fresh and Wild, a U.K. organic retail chain. He will introduce Fear No Fruit. 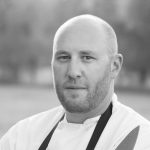 Hosea Rosenberg is the chef and owner of acclaimed restaurant and butcher shop, Blackbelly Market, located in Boulder, CO. Years of training under established chefs, such as Wolfgang Puck, Kevin Taylor, and Dave Query, combined with his competitive work ethic, pushed Rosenberg to achieve national culinary fame when he won Bravo TV’s Top Chef, Season 5, in 2009. He will introduce A Gourmet Weed Dinner at Hunter S. Thompson’s House. 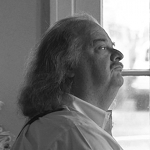 Pulitzer Prize-winning restaurant critic Jonathan Gold‘s work for the Los Angeles Times and LA Weekly took restaurant reviews into the territory of cultural writing. Jonathan is best-known for his passionate reviews of LA’s hidden culinary treasures in far-flung ethnic enclaves. He is the subject of City of Gold and will introduce the film and participate in an interview and Q&A session. 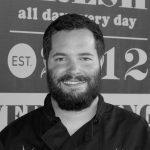 Two key influences on Joshua Pollack have been his family and the Jewish delicatessen. Joshua opened Rosenberg’s Bagels and Delicatessen to provide quality bagels, cured fish, and deli food to Coloradans. His passions in the medical and recreational cannabis field was validated when his mother’s terminal illness was eased by her usage of medical cannabis. Marijuana and quality Jewish food come together as Joshua campaigns to prove that the two have life-enriching qualities that are available to everyone. He will introduce Dough. 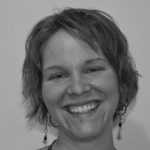 Lindsey Loberg, Program Director of Boulder Food Rescue, first became involved with food justice work as a high school teacher in Milwaukee, Wisconsin, facilitating student projects that explored food systems, food access, and food waste. Lindsey loves using food as a tool to connect with and learn from people and has been involved with Boulder Food Rescue since the fall of 2014. She will participate in the panel discussion about food waste. 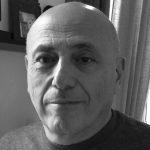 Montreal-based Peter Svatek is a visionary director who has written and directed many award-winning documentary and fiction films, including the acclaimed Call of the Wild. Prior to Theater of Life, Peter’s most recent documentary feature was Takedown: The DNA of GSP, the story of UFC welterweight champion Georges St-Pierre. He will introduce his film, Theater of Life. 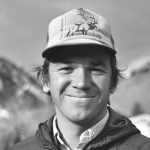 Philip Taylor is the founder of Mad Agriculture, which aims to create a food system rooted in culture, ecology, and radical creativity. Their first innovation is sustainable animal feed, produced by transforming food waste into nutritious insects to replace unsustainable feed ingredients like fish and soybeans. Philip is a Ph.D. in Ecology and Evolutionary Biology and a fellow at the University of Colorado and Nicholas School of the Environment at Duke University. He will introduce Just Eat It and participate in a panel discussion on food waste. 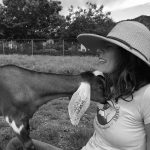 Taber Ward, Co-Founder and Executive Director of Mountain Flower Goat Dairy, directs the daily operations, food safety protocol, volunteer and education programs, milk shares and more of the dairy. She has a background in goat husbandry, farm management, and a law degree with a focus on public health, food, and agricultural policy. She will participate in the Food Films For Children program. 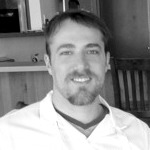 The cuisine of Chef Theo Adley revolves around wholesomeness and allowing seasonal ingredients to shine. He will introduce In My Words: Danny Bowien and On Tour With the Mission Chinese Food Cookbook. 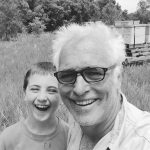 Tim Brod is the owner/operator of Highland Honey Bees, a Boulder commercial bee keeper, and an educator and advocate for honey bees and pollinators. Tim has worked with honey bees and agricultural development concerns all over the world. He will emcee and talk about bees for the Food Films for Children program.