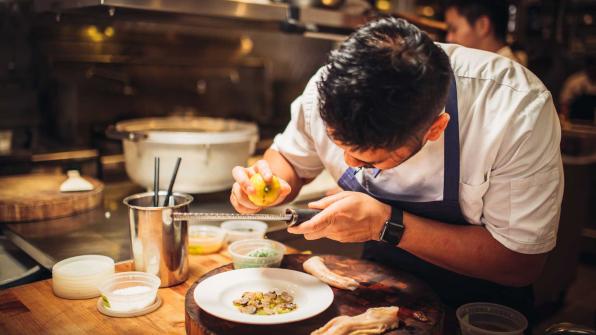 We sink our teeth into the food from other countries all of the time. Not only is the United States a melting pot of people, its cuisine also originates from immigrants and their countries. The Emmy Award-winning series The Migrant Kitchen delves into the culinary contributions of immigrants and gastronomic cross-cultural pollination.

During this program, we will screen the Omotenashi and The Jewish Deli episodes of The Migrant Kitchen series. In between the films, there will be an intermission with tastes of Japanese and Jewish deli food. A discussion will follow the films.