This program will include two episodes from The Migrant Kitchen, an Emmy-winning television series that explores Los Angeles’ immigrant food culture.

There will be an intermission with tastes of Japanese and Jewish deli food.

Note: Join us for an exhibition of art inspired by Omotenashi and The Jewish Deli from 6:30-7:30pm. For more information on the artists and project, see Cinematic Art. 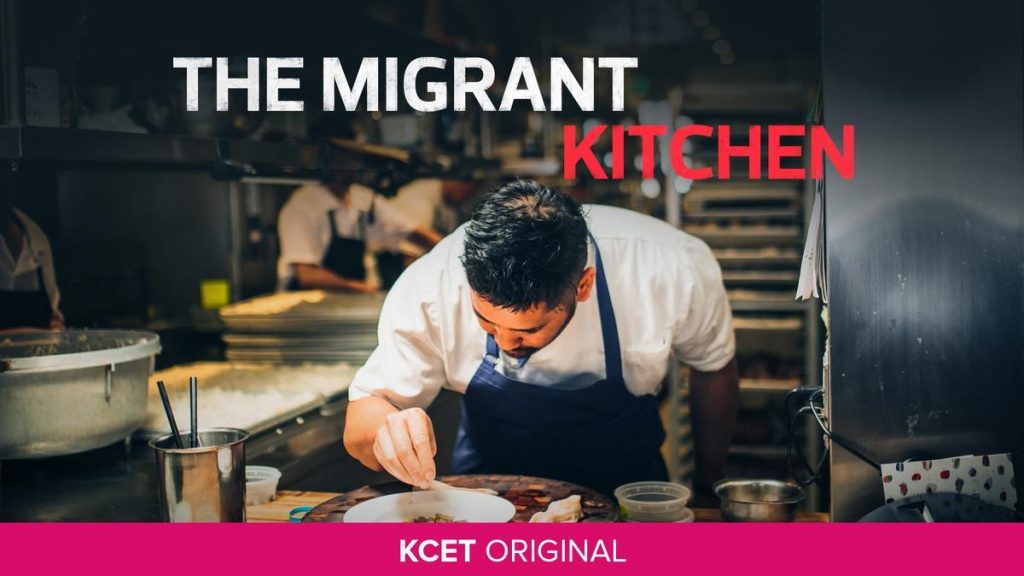