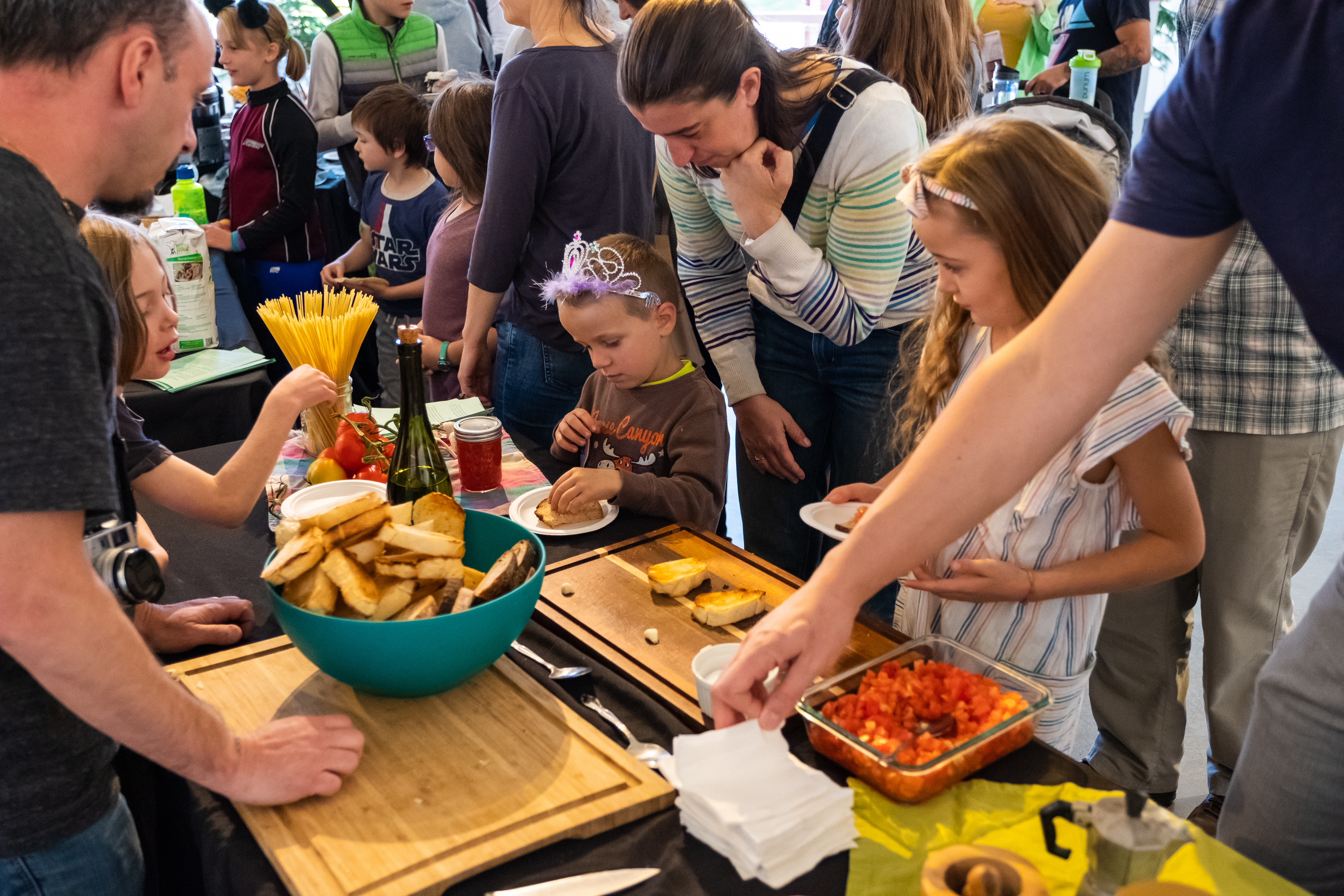 This year’s family program will demonstrate that creating films about food isn’t only for adults. Reel Kids, which provides workshops and camps for creative exploration by kids in acting and film-making, will provide short food films created by their students. After watching films that kids like them have made, audience members will have the opportunity to participate in a film-making workshop with Reel Kids faculty and teen leaders.

The workshop will include a friendly film exercise and food that they can use as subjects and bring home. Participants should bring a cell phone.

This program is open to kids of all ages.

Reel Kids was founded in 2009 and is located in Superior, CO. Their class topics span the entire gamut of film production, including acting, writing, directing, and editing. Reel Kids also holds musicals.

No charge but registration is required.