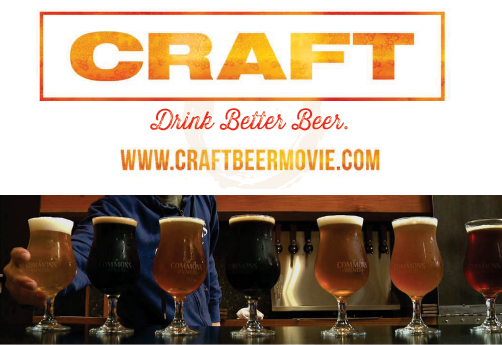 To learn more about craft brewing, he undertook an apprenticeship on a farm brewery, attended beer school in Vermont, and earned his Cicerone (beer sommelier) certification. In the documentary, the sum of his experiences culminate in his formulation of a professional-quality farmhouse ale recipe. (Post Brewing and BRU Handbuilt Ales are collaborating to brew their version of his beer for our festival.)